Best news of the month: November 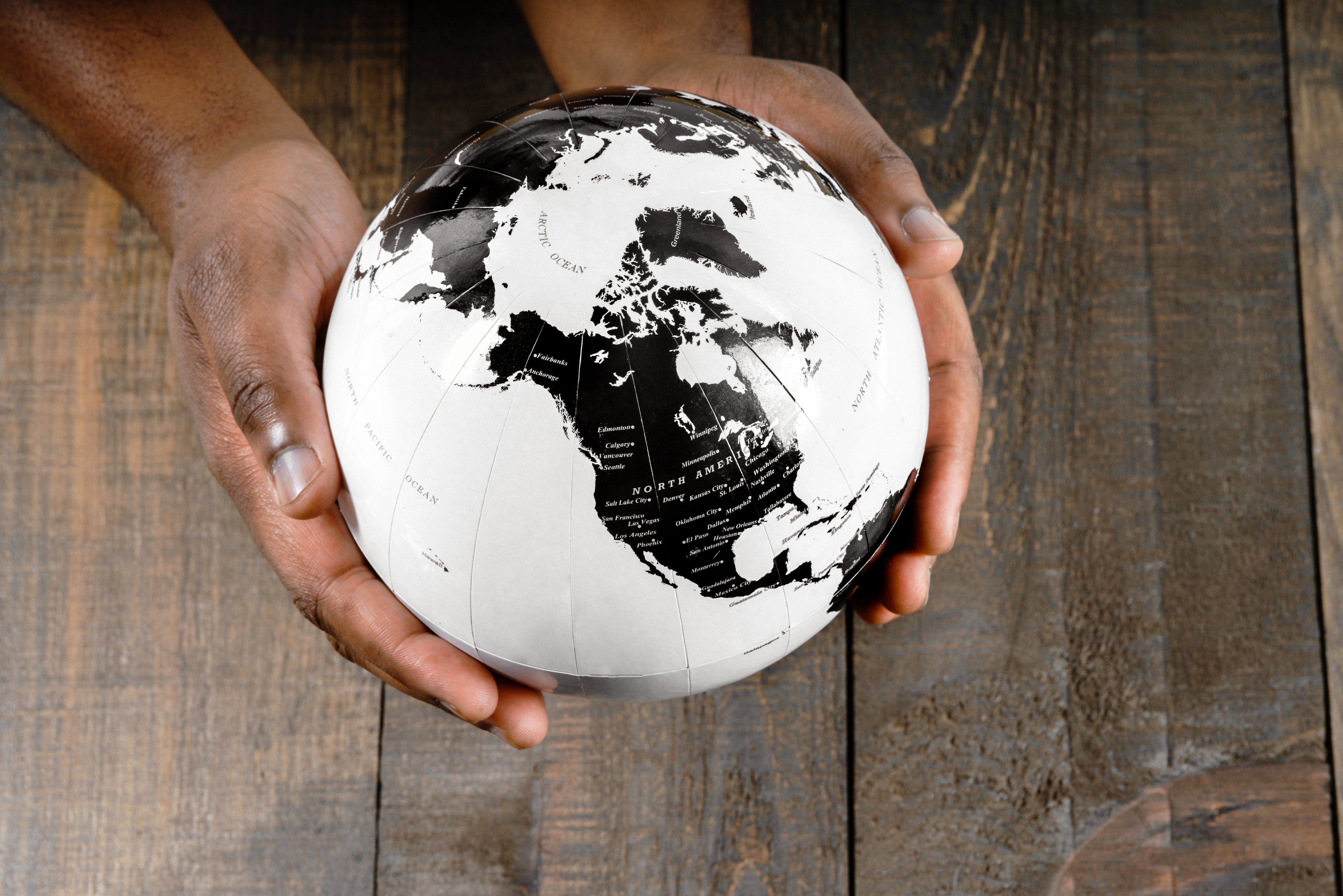 The best type of news is good news! Here are some of the most climate positive stories from November that will boost your motivation to fight climate change.

Selfridges is helping its customers make more sustainable choices with its new eco-friendly fashion edit, which contains more than 3,000 products from brands across fashion, homewares, and beauty. The British retailer has chosen items from more than 100 brands, including Stella McCartney, Ganni and Calvin Klein, in order to champion environmentalism and help consumers move away from investing in fast fashion.

Italy to become the first country to make learning about climate change compulsory for school students.

From next year, Italian school students in every grade will be required to study climate change and sustainability, in an attempt to position the country as a world leader in environmental education.

The lessons will be built into existing civics classes, which will have an "environmentalist footprint" from September 2020. The idea is that the citizens of the future need to be ready for the climate emergency.

India has canceled plans to build nearly 14 gigawatts of coal-fired power stations – about the same as the total amount in the UK – with the price for solar electricity “free falling” to levels once considered impossible.

In Rome you can pay bus and metro tickets by recycling plastic bottles.

The experimental eco bonus system — whereby commuters in Rome who recycle plastic bottles at metro stations can accumulate credits for the purchase of bus and metro tickets through the MyCicero and TabNet apps.

For each plastic bottle recycled, commuters will receive a credit of five cents, meaning if they recycle 30 bottles they receive a free €1.50 ticket.

London’s air pollution falls by about a third since new emissions rule.

London’s “ultra low emissions zone” sees a marked drop in airborne toxins. A report issued by the Office of the Mayor of London states that about 13,500 fewer polluting cars are driven in the zone daily, and that traffic has decreased overall in the bustling Ultra Low Emissions Zone (ULEZ) area. According to the report, nitrogen dioxide pollution has fallen by 36% in the central zone since February 2017, when the city first announced a "toxicity charge" on older vehicles.

A secret clean energy startup backed by Bill Gates has just gone public with the announcement of its new technology that uses concentrated solar energy to exceed temperatures greater than 1,000 degrees Celsius (1,800 degrees Fahrenheit) - and it could be a game-changer in the fight against the climate crisis.

Huge success for ViMove: 150,000 new trees to protect the climate