Here are some climate positive news you might have missed 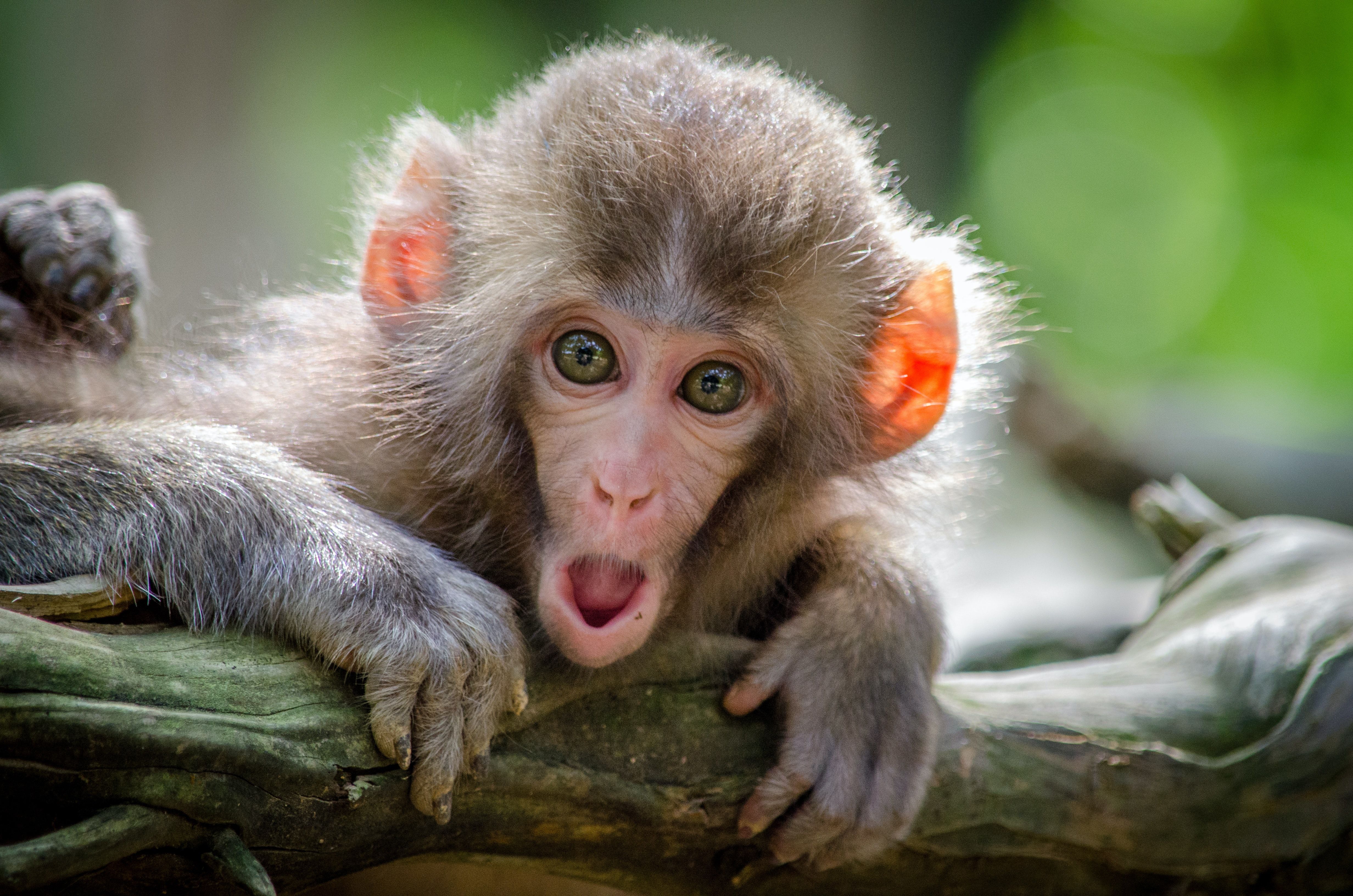 At CHOOOSE, we love reading and sharing positive news about our playground. Who can really get enough good stories about the world, right?

When large events shake the world, a lot of stories tend to get buried between the headlines, and we lose sight of them. Therefore, we decided to focus on some of the good environmental news that might have slipped under the radar while our focus was elsewhere. Enjoy!

We can heal the ocean! Good environmental news under the sea

In a recent report, scientists say that we can bring the ocean back to pre-industrial glory in only 30 years. While overfishing, pollution, and coastal destruction have pushed the sea into a highly unhealthy state, new findings offer some positive news.

By 2050, the ocean can be restored to a healthy state by initiatives including, protecting large areas, sustainable fishing, and pollution controls.

While these measures would cost billions of dollars a year, scientists say it would bring benefits 10 times as high. That’s a pretty good return on investment.

The United Kingdom sees a continued reduction in greenhouse gases for the seventh year in a row.

While great ideas can come in eureka moments, consistent progress is key to a sustainable world. The UK is working hard to switch to renewables, and have seen a continued reduction in their greenhouse gas emissions over the past seven years.

The data, published by the UK government in March, revealed a 3.6% fall in greenhouse gas emissions compared with 2018. When compared to 2010, that's a reduction of almost 28%!

A continued effort to curb climate change is needed, and Britain is surging ahead with seven years in a row of carbon reductions. Way to go, Britain!!

We're staying in Europe and celebrating that more than half of Germany's total electricity was renewable — for the first quarter!

Yes, Germany is storming ahead and is now fulfilling more than half of its electricity needs by non-fossil fuel energy. These renewables are made of a combination of onshore wind power, offshore wind power, waste-to-energy plants, biomass, solar power, hydropower, and Geothermal.

Having more than 50% of a country’s electricity come from renewable sources is a huge step, and we are happy to be sharing the good news.

While germs and bacteria are not normally something we think of in the fight against climate change, it turns out these hungry little buggers can make a world of difference.

Methane, a potent greenhouse gas, has the potential to cause climate havoc if not halted. The release of large amounts of methane from permafrost, can potentially cause positive feedback loops and accelerate global climate change.

Luckily, methane is also the favorite thing on the menu for a type of bacteria known as high-affinity methanotrophs, or HAMs, who eat the gas.

Scientists are now looking into how these bacteria can help solve the problem of methane release from the Arctic regions.

The Republic of Seychelles, a group of islands in the Indian ocean, are stepping up their already awesome marine protection game. Starting this year, Seychelles are extending its protection to 400,000 square kilometers (154,000 square miles) of its seas.

Seychelles already have good experience with marine conservation, with their protective measures of Aldabra Atoll, starting in the 1980s.

The Aldabra Atoll is the world’s second-largest coral atoll and a UNESCO world heritage site.

With the expansion of their protective measure, Seychelles hashave now turned 30% of its waters into marine protected areas (MPAs).

Hopefully, this awesome move inspires other countries to do the same.

If you don’t want to miss out on future good news, follow our daily climate positive news on Instagram.

Huge success for ViMove: 150,000 new trees to protect the climate