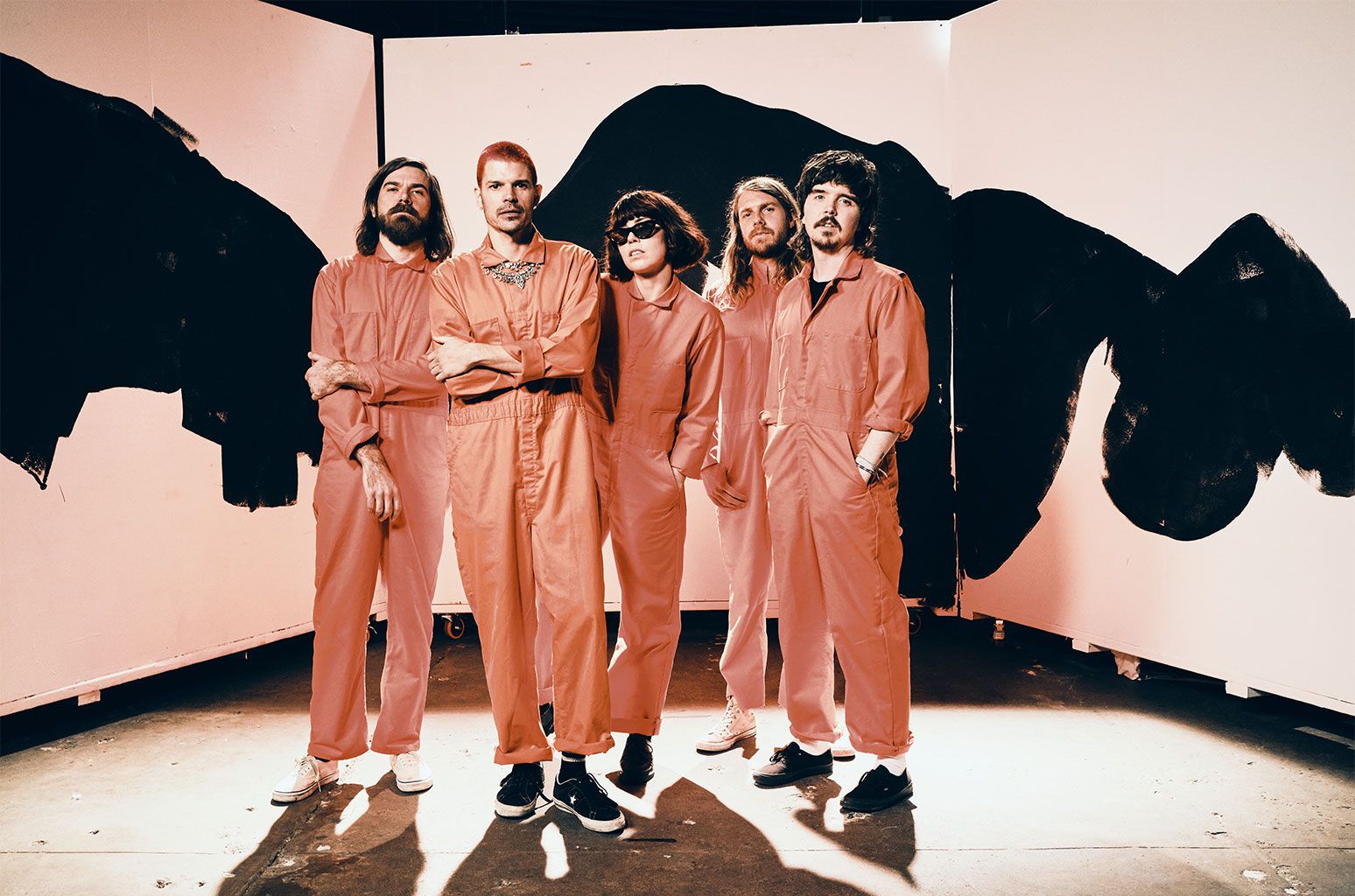 Los Angeles based alt-rock band Grouplove teams up with CHOOOSE for their upcoming US tour – becoming the first-ever US-band to pledge climate positivity to the United Nations through CHOOOSE.

To celebrate the release of their highly-anticipated fourth album Healer, Grouplove is hitting the road later this year – as well as hitting a whole new mark concerning climate positivity in the process in partnership with CHOOOSE. Grouplove kicked off 2020 with their anarchistic, high-energy single “Deleter,” which is currently top ten on the alternative radio chart. The five-piece band has received widespread excitement about their epic comeback from Rolling Stone, Billboard and more, and are gearing up for a performance on Jimmy Kimmel Live! on March 17th as well as their nationwide headline tour kicking off later this year.

Listen to the album Healer: https://grouplove.lnk.to/HealerPR

Before embarking on their wide-spread Healer US-tour (Dates will be announced here), kicking off later this year in Santa Fe and traveling the US through during a period of two months, the band has measured and reduced the carbon footprint of their tour by implementing a green touring checklist in collaboration with CHOOOSE. They will also offset the unavoidable carbon footprint by funding a CO2-reducing project in India that replaces fossil fuels with renewable energy and, in doing so, supports eight of the Sustainable Development Goals in the process. In addition, Grouplove will also compensate for the opener bands which will be announced at a later stage.

In a statement, the band expressed stoke about teaming up with CHOOOSE.

“We’re so pumped to be partnering with CHOOOSE to offset our carbon footprint on tour and continue to navigate the environmental reality we all live in.”

This way, Grouplove and everyone enjoying their show are in for some good times – with prospects of feeling even better knowing that all the fun is not happening at the expense of the climate without responsibility.

“We are extremely proud to team up with Grouplove, and we’re so grateful for their effort of becoming the first US-band verified by the United Nations through CHOOOSE. That Grouplove is using their platform to achieve meaningful change and lead the way in the music industry is a great example of how combining culture and climate action makes a positive difference,” says Andreas Slettvoll, CEO and founder of CHOOOSE.

The times they are a-changin’, and musical expeditionaries will always find new ways to resist old and obsolete societal thinking. On their Healer tour, Grouplove is siding with the planet, citing these as some of their initiatives:

With the safety of their fans top of mind and at the advice of health professionals, Grouplove announced Friday that they will be postponing their previously announced tour dates, with plans to reschedule and honor existing ticket-holders.

In the meantime, check out their Healer-tour trailer to find your nearest venue and prepare to join the fun!